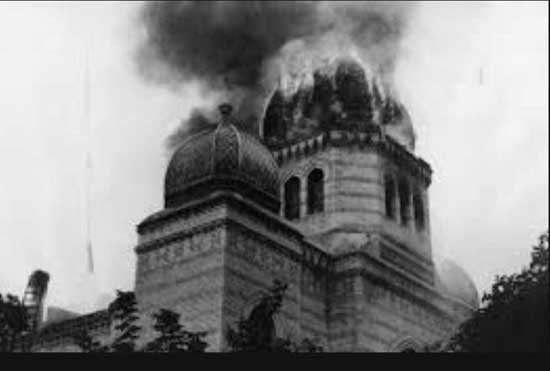 Did you miss YI Remembers Krystallnacht –
The Night of Broken Glass?

Krystallnacht- The Night of Broken Glass

On Nov. 9th in response to the shooting in Paris, German Propaganda Minister Joseph Goebbels gave an inflammatory speech and within hours the “Krystallnacht” pogroms began spreading throughout Germany, Austria and the Sudetenland. Hundreds of synagogues were destroyed, thousands of Jewish businesses were looted, and tens of thousands of Jewish men were arrested and sent to the Concentration Camps in Dachau, Buchenwald and Sachsenhausen.

From that day until the end of the war in 1945, over twelve million human beings were murdered by the Nazis, including six million Jews. In total, over 52 million souls were lost in World War II.