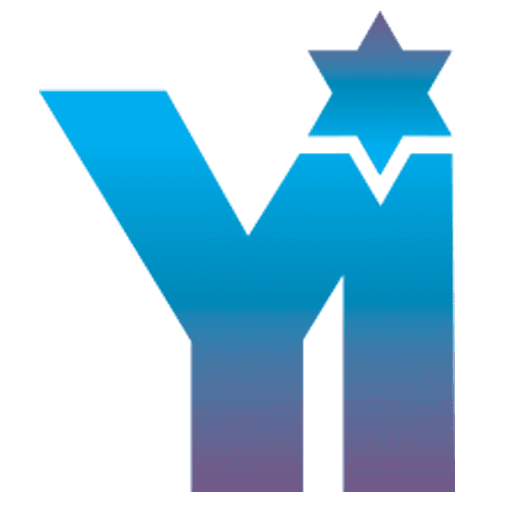 When You Support YI Love Jewish, You:

By developing and promoting cultural programs and events for Jewish Institutions.

By powering a global clearinghouse for cultural events, information and resources.

By providing turn-key marketing solutions for cultural organizations and programs.

By providing educational and financial support for aspiring artists and authors.

Yes! I want to bring Jewish Culture to the world!

For years, Jewish identity has been changing in America and throughout the world.

The Yiddishkayt Initiative is committed to reversing these trends by advancing Jewish CULTURAL identity and a sense of community among today’s Jews through exposure to varied Jewish programs, publications and events.

Yes! I want to bring Jewish Culture to the world!

We offer a wide range of high quality of programs.

YI produces and promotes a wide range of programs and services to participating organizations. These programs fall into three categories, all central to engaging and building the Jewish community