The collaboration of Black and Jewish composers and performers created a rich body of American music. Examples of black artists that sang Jewish songs are: Cab Calloway, Billie Holiday, Nina Simone and Johnny Mathis. The concert also features Negro Spirituals that connect to Jewish themes such as “Go Down Moses.” 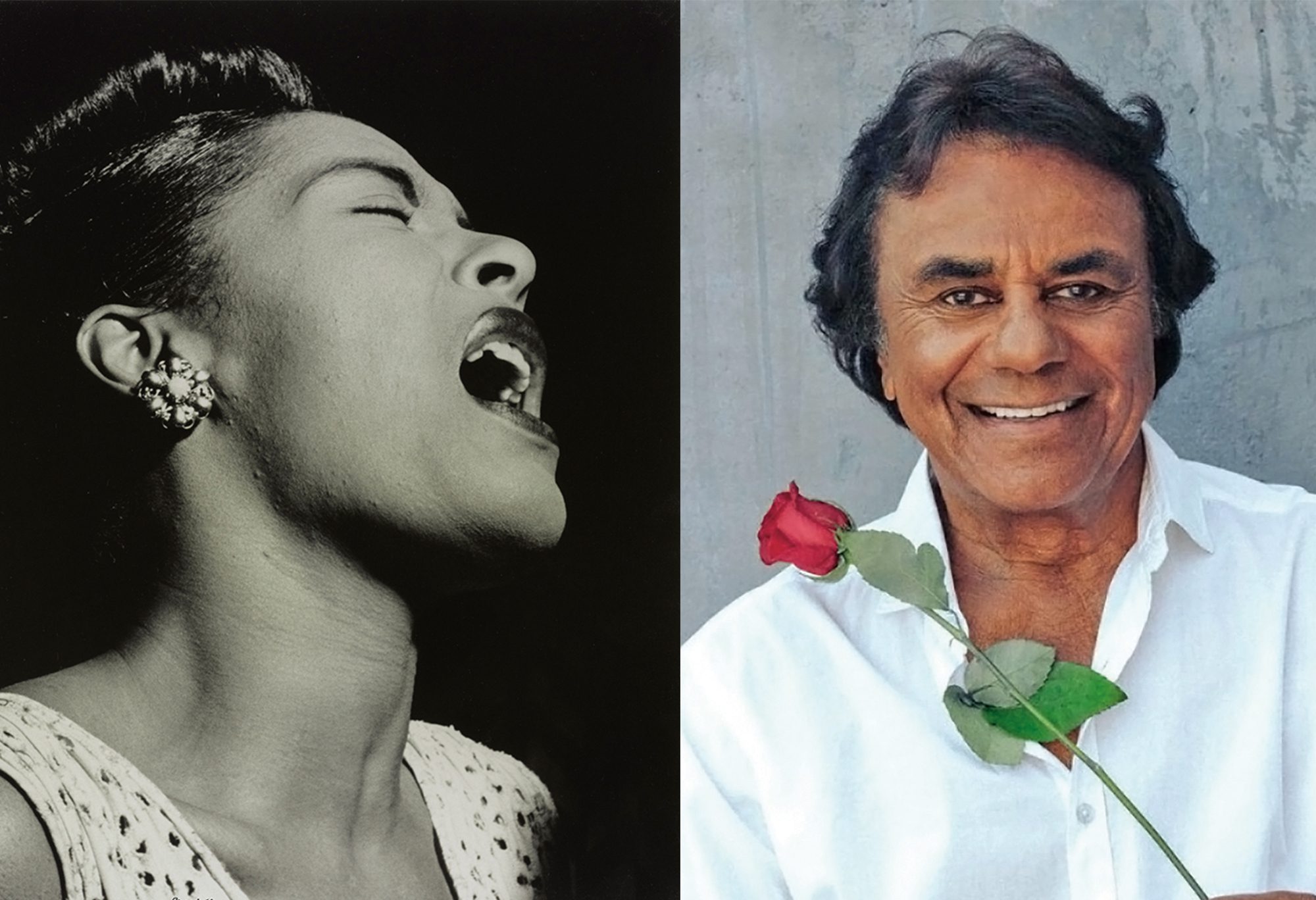 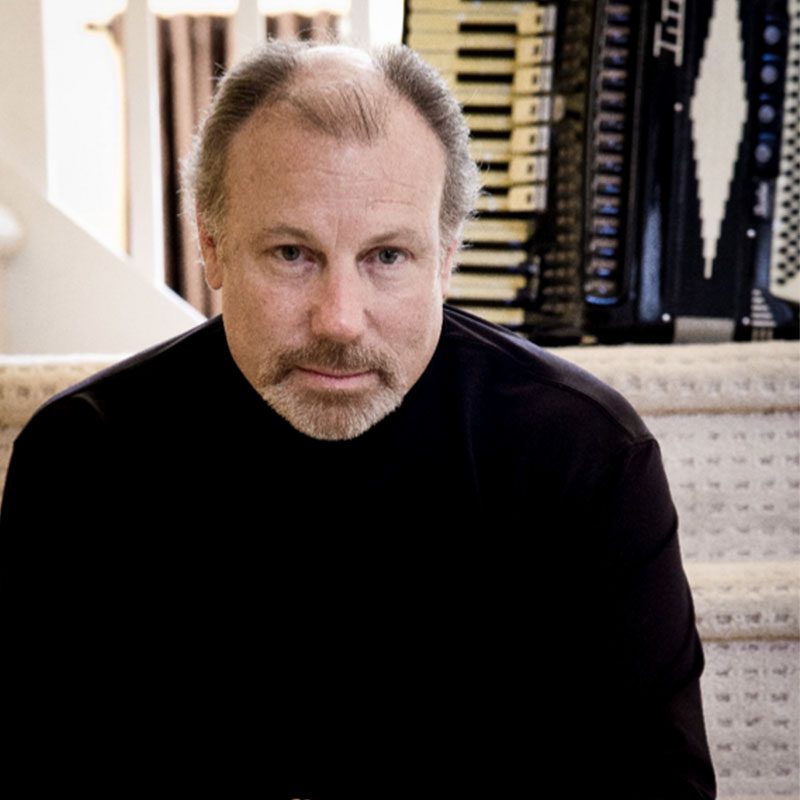 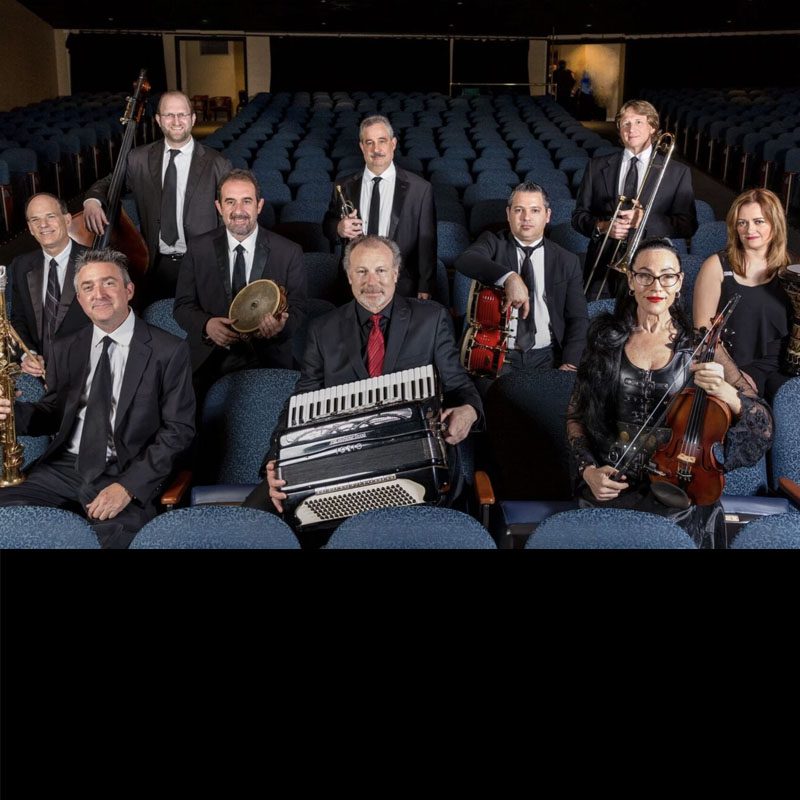