Avi Hoffman’s Too Jewish Trilogy:
Too Jewish?
Too Jewish, Too!
Still Jewish After All These Years

In these award-winning solo musical performances, Avi Hoffman explores his Jewish roots, and has discovered that all audiences can identify with the humor and music of his upbringing. Jews and non-Jews alike join Avi on a journey through his history, relating stories of his family’s immigrant background and the culture within which he was raised. He has discovered the ‘lost treasures’ of Jewish comedy and music, the songs and comedy routines that entertained hundreds of thousands of people from the Catskills to Miami Beach, from Carnegie Hall to Yiddish Vaudeville. Avi serves as a bridge between the old world and the new as he recreates and rediscovers the wonderful music, comedy and pathos of the extraordinary period of creativity that began with the immigrants and continues till today. 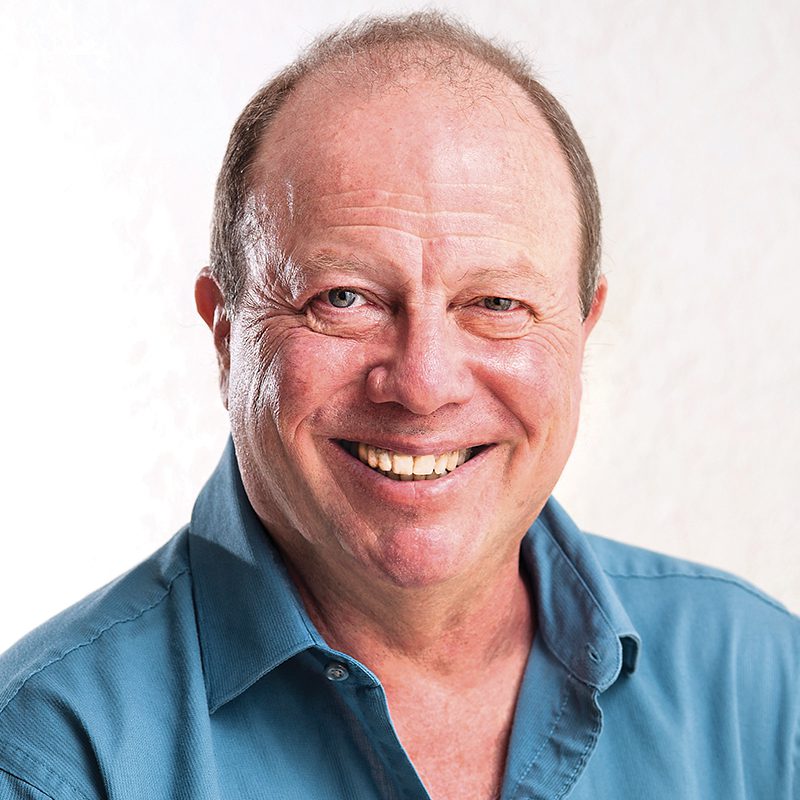