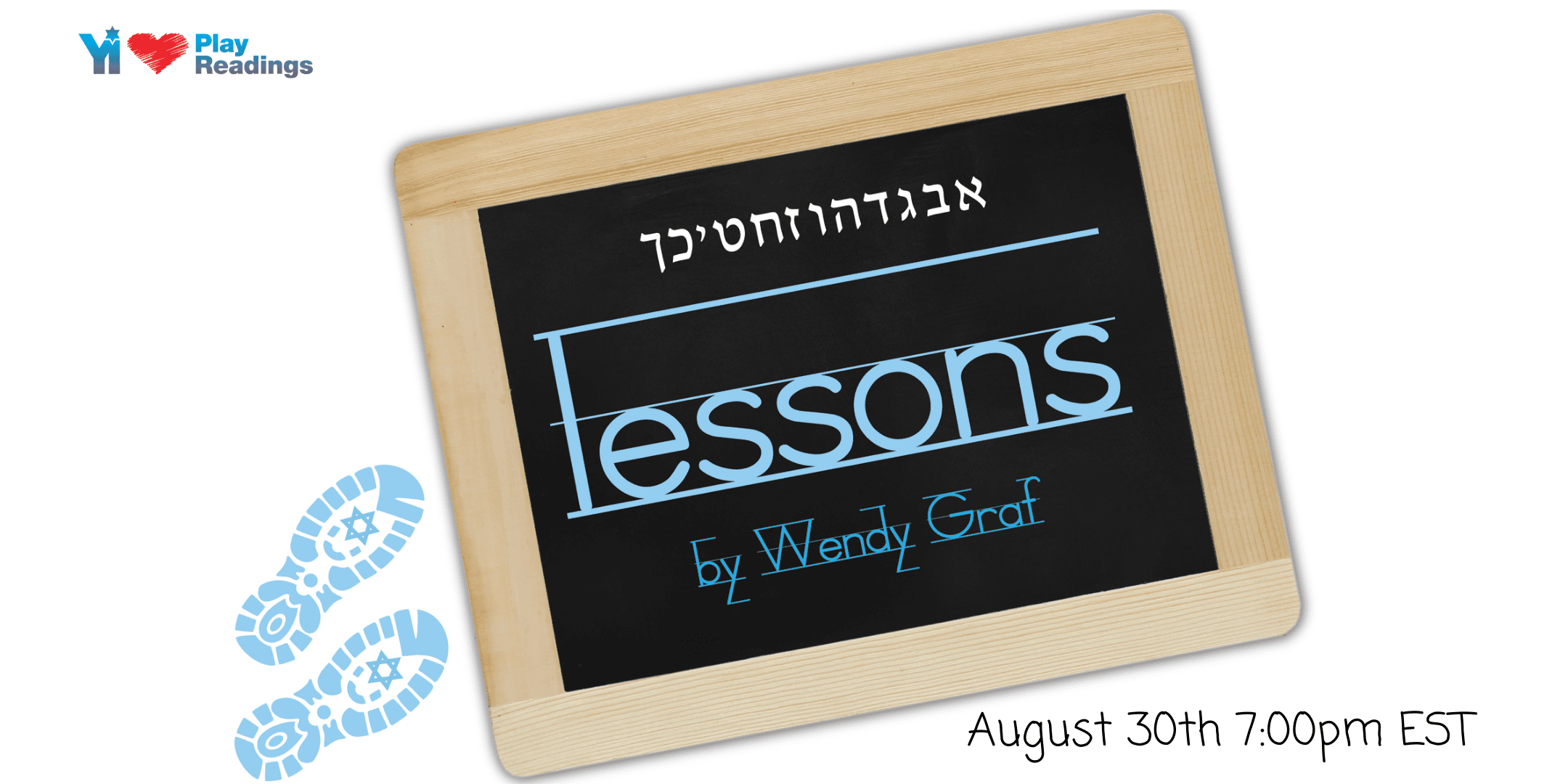 “Lessons” is a touching, funny & poignant drama that asks the question: Can we find healing and forgiveness when our beliefs are questioned?

When Ben finally decides to have a Bar Mitzvah (at his age!) he hires Ruth, a Rabbi who’s lost her faith, to tutor him. The two characters forge a friendship as they each search for healing and forgiveness while wrestling with their own deep-rooted problems. “Lessons” is a touching, funny and poignant drama that asks the question: Can we find healing and forgiveness when our beliefs are questioned?

“A blend of wit and wisdom, “Lessons” questions, amuses and beguiles. Graf is in the long tradition of Jewish writers that include Neil Simon. And, very much like Simon, she mixes the angst in our lives with an overlay of humor that is both touching and tender.” – Ed Kauffman, Hollywood Reporter

“This quest for faith—in his case, a faith he’s never had, and in hers, a faith that she’s forsaken—is a poignant plea that touches everyone,” – KABC Radio