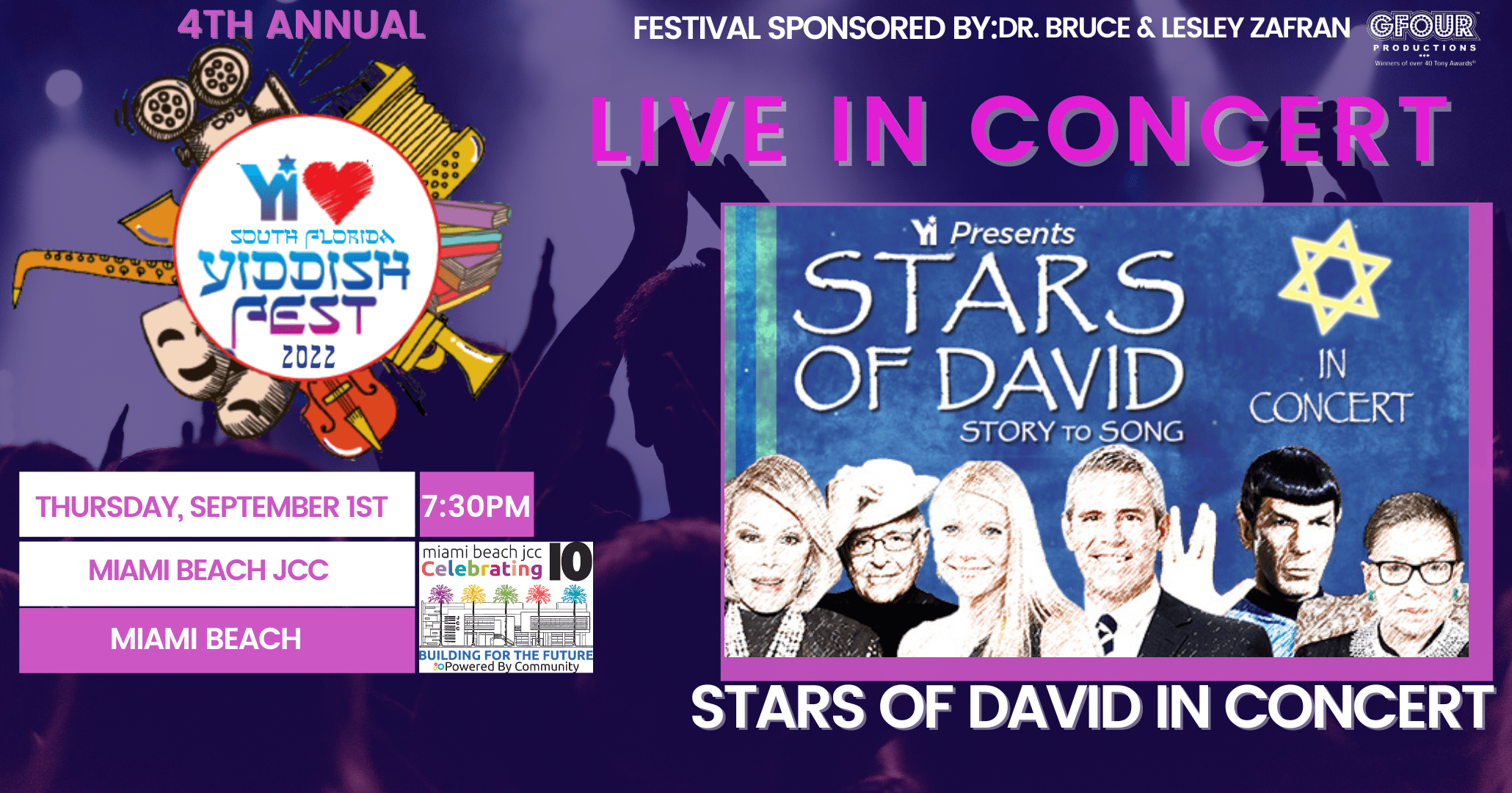 Sponsored in part by Miami Beach JCC-CONCERT: A MUSICAL REVUE BASED ON THE BEST SELLING BOOK BY ABIGAIL POGREBIN