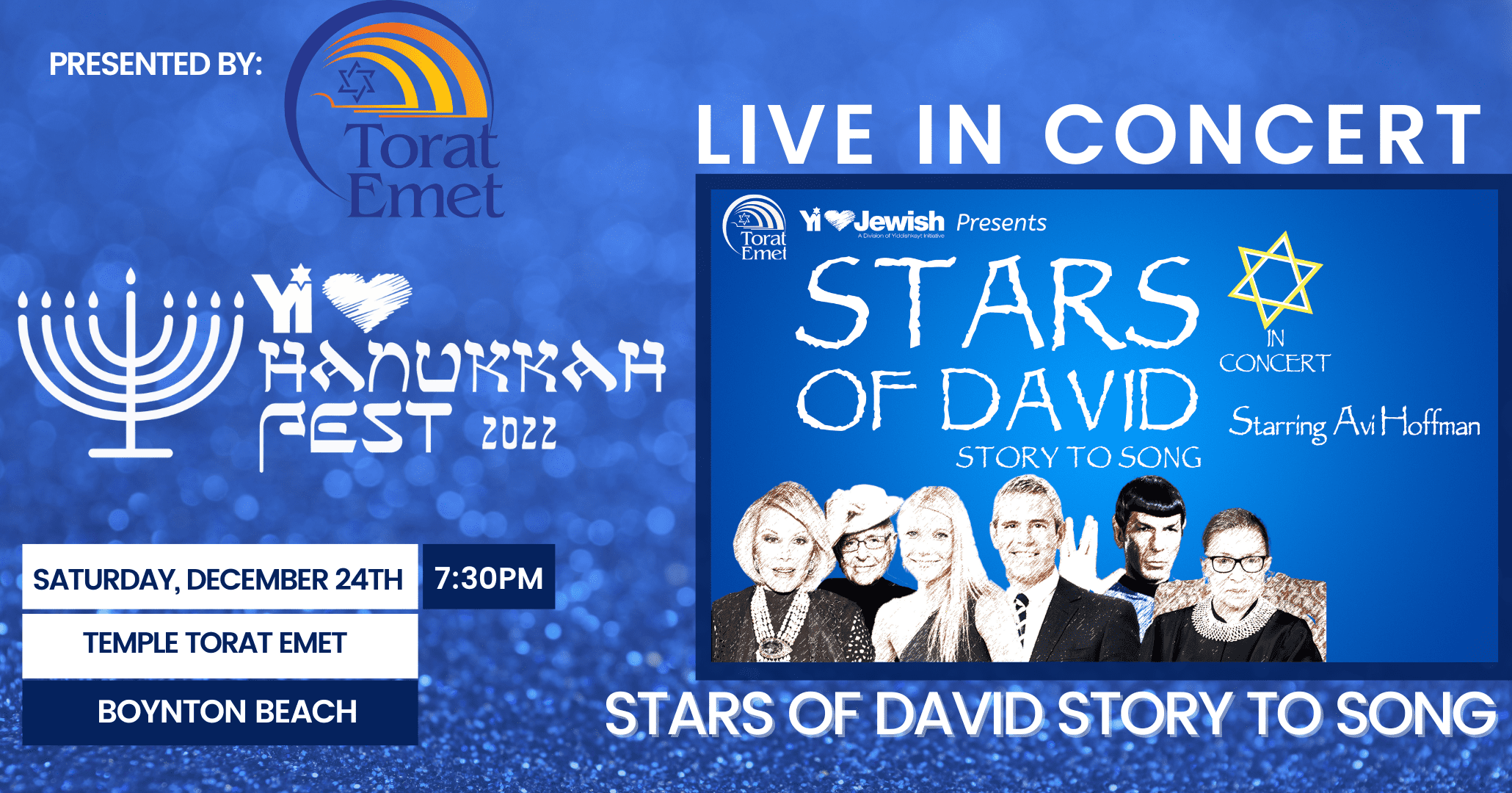 Presented by permission of DR Theatricals