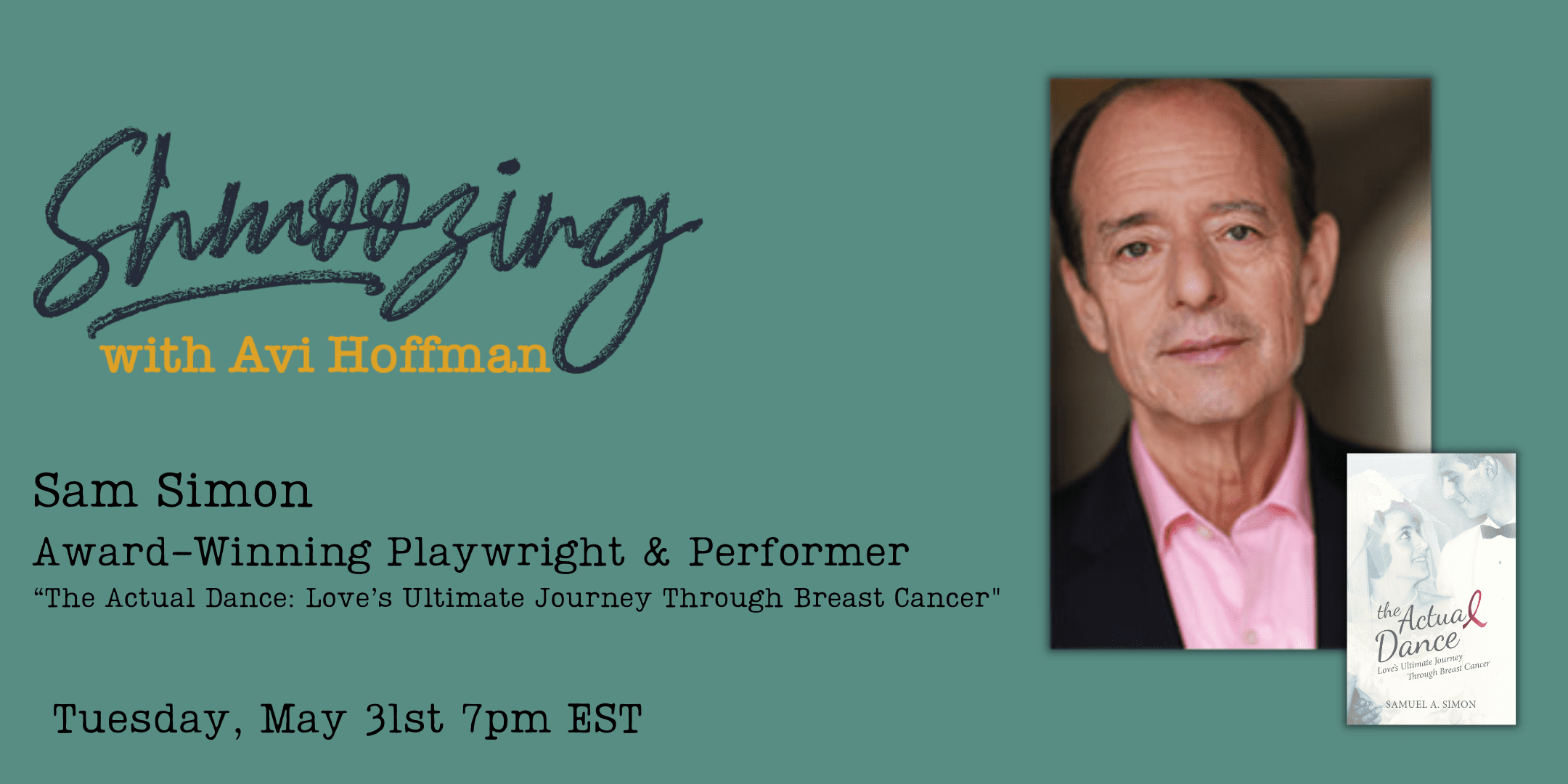 Sam Simon describes his work with The Actual Dance as his “fourth age.” He comes to it after a career as a prominent member of America’s consumer movement. Trained as a lawyer, he started his career as one of the original members of Ralph Nader’s first legal advocacy group in Washington, DC in 1970. Early in his career his leadership was recognized through a profile in the New York Times. Since then, Sam became a regular in the national news, appearing on programs such as Face the Nation, The Today Show, Good Morning America, CBS Morning News, The Nightly News, Phil Donahue Show and the Oprah Winfrey Show.

In 2008 Sam began his “third age” following the sale of his consumer affairs firm in Washington and became a Senior Fellow with the then new non-profit, Intersections International, a social justice initiative of the Collegiate Church of New York. He has transitioned from that work at Intersections to serve on its advisory board in 2013 as he began to devote himself full time to The Actual Dance.

Sam returned to theater as an avocation in the late 1990’s. He has performed with many companies in Washington, DC including Temple Rodef Shalom Players group, McLean Drama Company, Great Falls Players and others. Recently, he has been working with Artistic New Directions of New York through their annual Improv Retreats in the Catskills .

Sam wrote the play “The Actual Dance” in 2013 and since then it has been performed over 100 times. Both the book and the play are autobiographical.