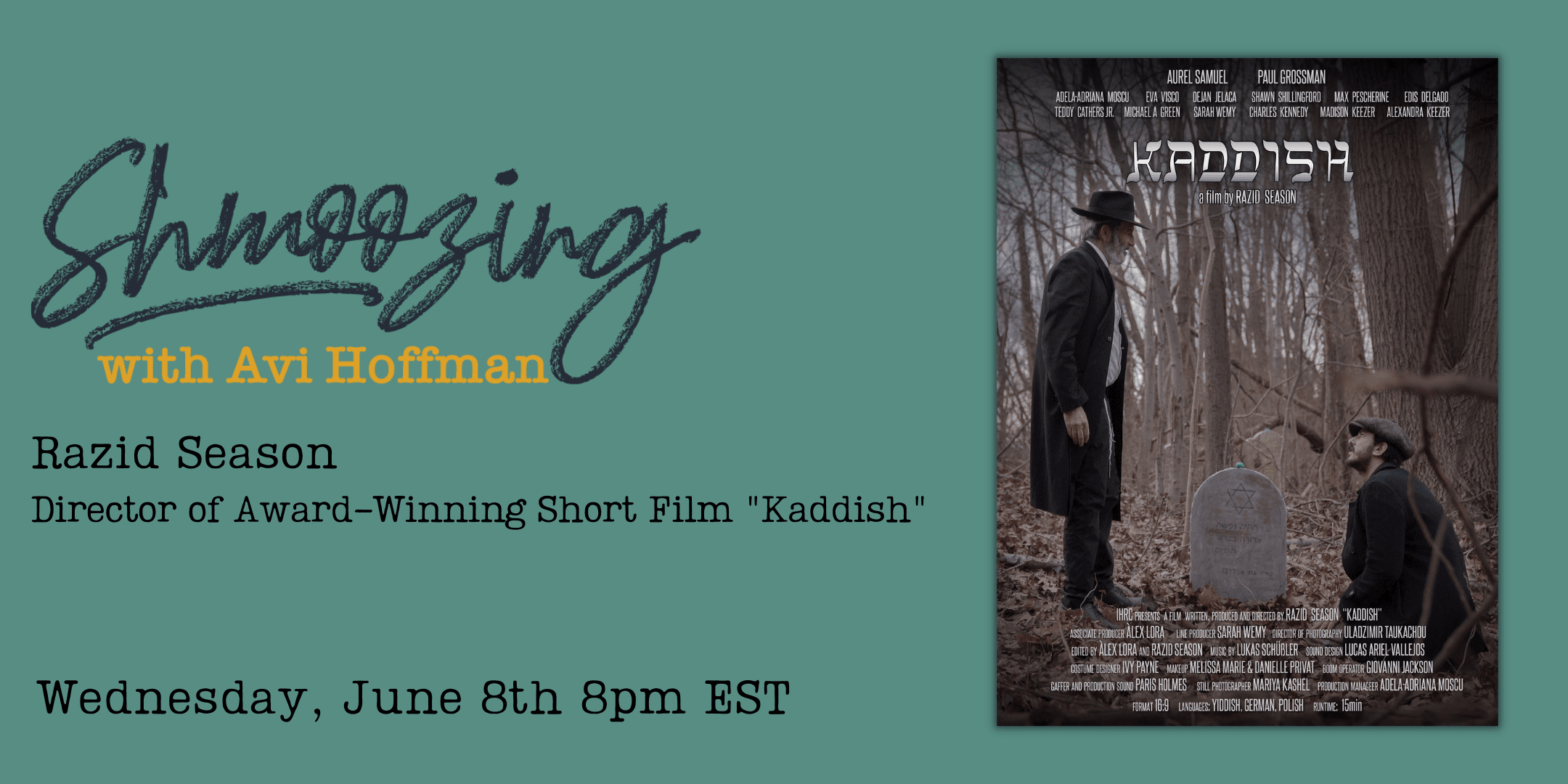 Director of “Kaddish” A Short Film

Born in Abu Dhabi & raised in Dhaka, Razid Season is a Bangladeshi filmmaker based in NewYork. He’s an independent filmmaker by trade, and also runs a non-profit film productioncompany Image Maker Films Inc. He has studied MFA in Film at the City University of NewYork. He has received a number of awards for his films including NYMAN Award (2018 &2019), Best Director award from SAIFF 2020, Honourable Mention from Columbus Jewish Film Festival 2020, and ISA Los Angeles. His films have been premiered at 43rd Asian American Film Festival New York, Buffalo International Film Festival, Williamsburg International Film Festival, Polish Film Festival of Los Angeles. His latest film Kaddish that focuses on human spirit has been premiered in more than 45 film festivals around the globe. He is interested in making films that deal with humanitarian issues, and he wants his films to be a tool to speak, represent, and fight for those minority communities whose voices are not heard in the mainstream media. He is currently working on his first feature film script.