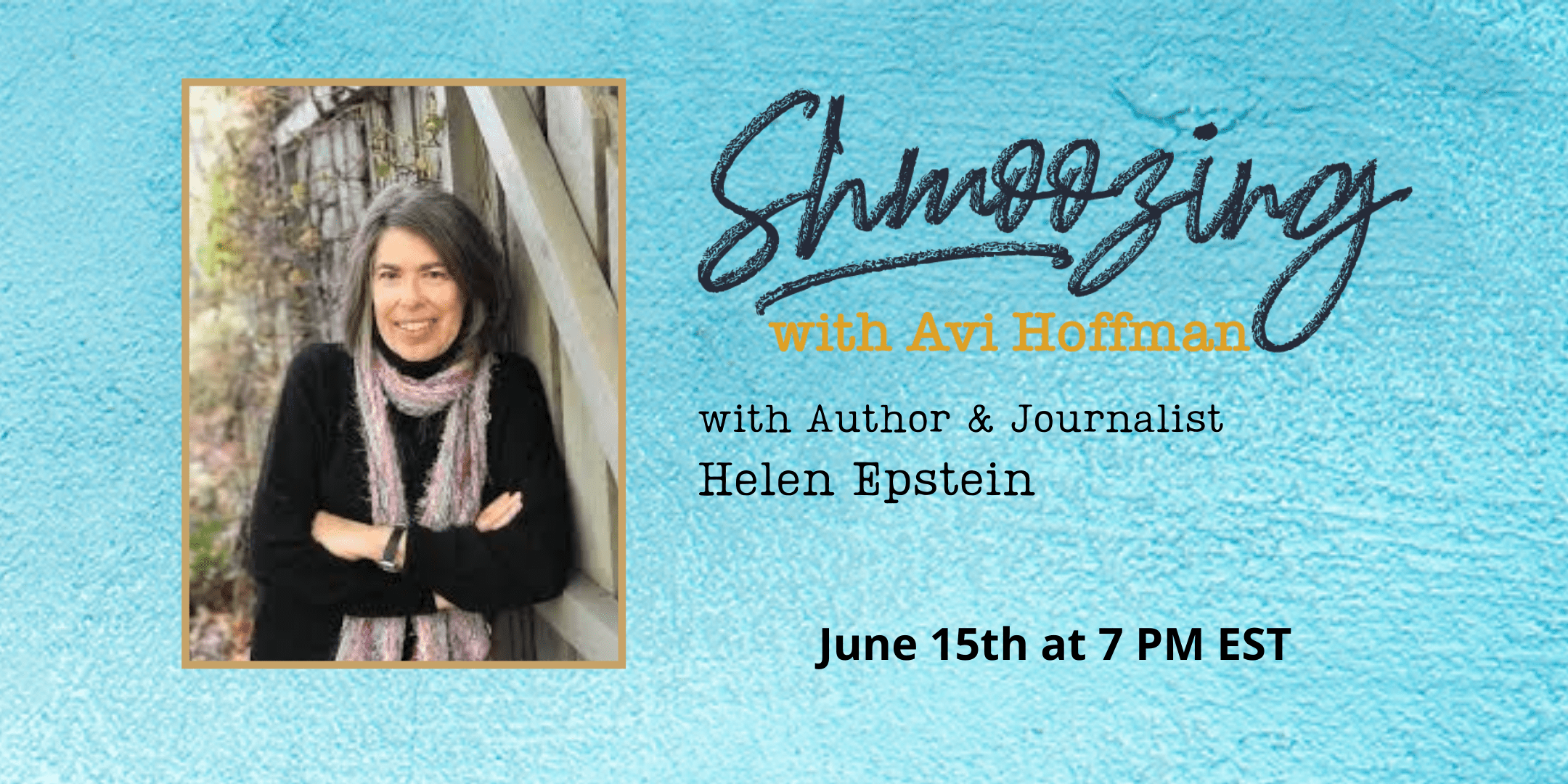 Born in Prague in 1947, Helen grew up in the Czech community of New York City. She attended Hunter College High School, then studied at CCNY for two years before transferring to and graduating from Hebrew University in Jerusalem in 1970.

She became an instant published journalist during the summer of 1968 while a 20-year-old college student caught in the Soviet Invasion of Czechoslovakia. Her personal account of the invasion was published in the Jerusalem Post where she received her journalistic training while an undergraduate studying musicology and literature.

In 1971, she graduated from the Columbia Graduate School of Journalism and began to freelance for diverse publications including McCall’s, Viva, Ms., Midstream, the National Jewish Monthly, the Soho Weekly News and MORE: A Journalism Review, whose editors talked her into posing for a spoof on a typical advertisement of the time for Cosmopolitan magazine, shot by a Cosmo photographer.

Working for women’s magazines allowed Helen to interview pioneering women journalists such as Pauline Frederick, Judy Klemesrud and Marlene Sanders. Her two-part ARTnews profile of Meyer Schapiro is a rare intimate portrait of the celebrated art historian. Over four decades, Helen has continued to pursue her interest in cultural reporting, and currently reviews for the New England online arts magazine The Arts Fuse.