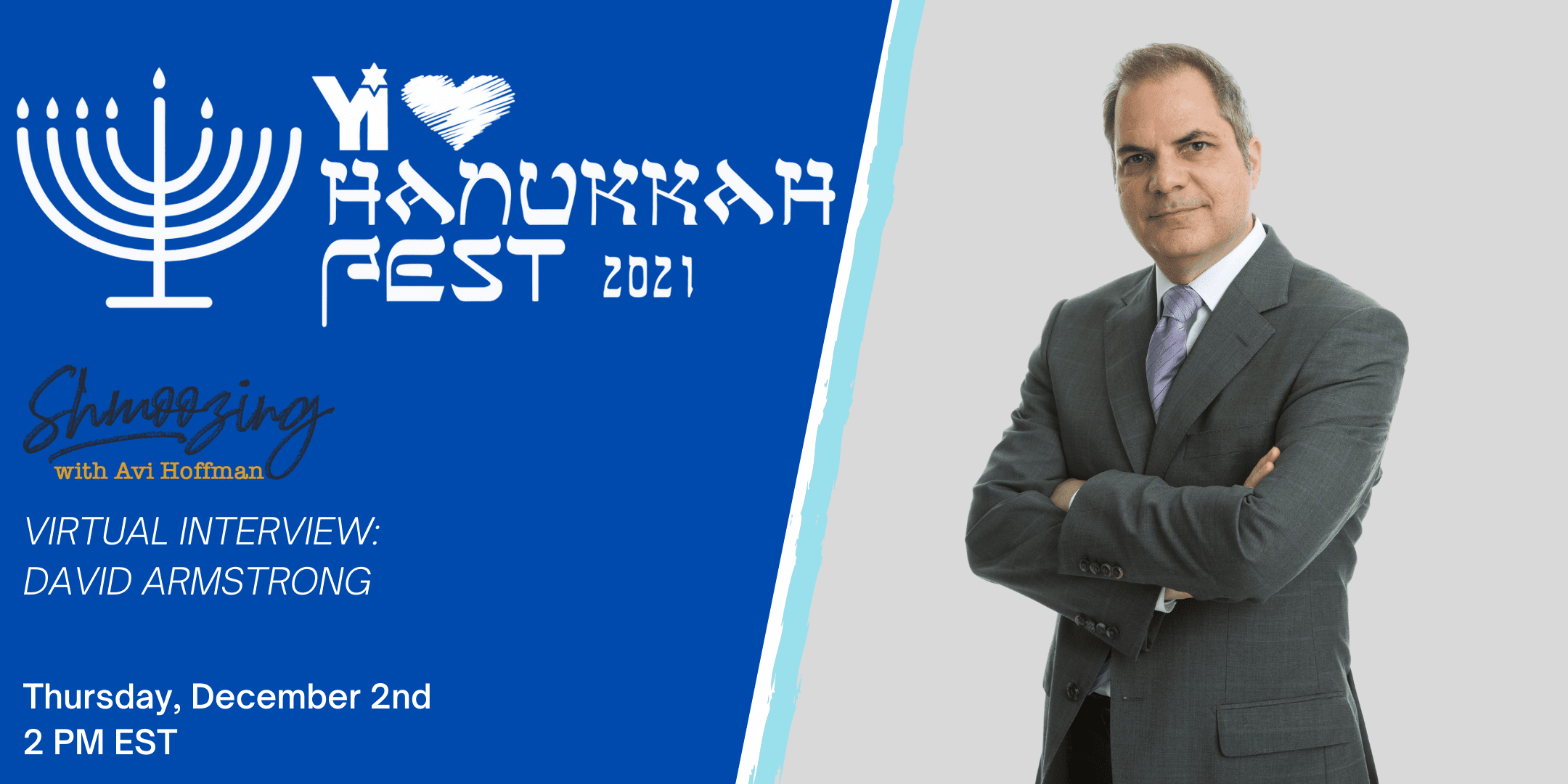 David Armstrong (Producer, Director, Writer, Lecturer, Podcast Host, Educator) is the host and producer of DAVID ARMSTRONG’S BROADWAY NATION podcast which is part of the Broadway Podcast Network. From 2000 to 2018 he served as the Executive Producer and Artistic Director of The 5th Avenue Theatre in Seattle. During his tenure there he guided The 5th Avenue to a position as one of the nation’s leading musical theater companies, acclaimed for both its development and production of new works and its innovative stagings of classic musicals. As a director, he staged 5th Avenue productions of Jacques Brel is Alive and Well & Living in Paris; A Room With a View; Oliver!, Candide, Sweeney Todd, HAIR, A Little Night Music, Company, Hello, Dolly!, Anything Goes, MAME, Pippin, The Secret Garden, Vanities White Christmas, The Rocky Horror Show, Yankee Doodle Dandy and Saving Aimee.

He made his Broadway directing debut in November 2012 with the musical, Scandalous (which started at The 5th Avenue as Saving Aimee).

Mr. Armstrong’s work has been seen in New York, Los Angeles and at regional theaters including The Kennedy Center, Ordway Center, Ford’s Theatre, Cincinnati Playhouse, and New Jersey’s Paper Mill Playhouse. From 1990 through 1995, he served as artistic director of Cohoes Music Hall in upstate NY. Armstrong has also written the books for the musicals The Wonder Years (winner of seven Drama-Logue Awards), Gold Rush, and Yankee Doodle Dandy!