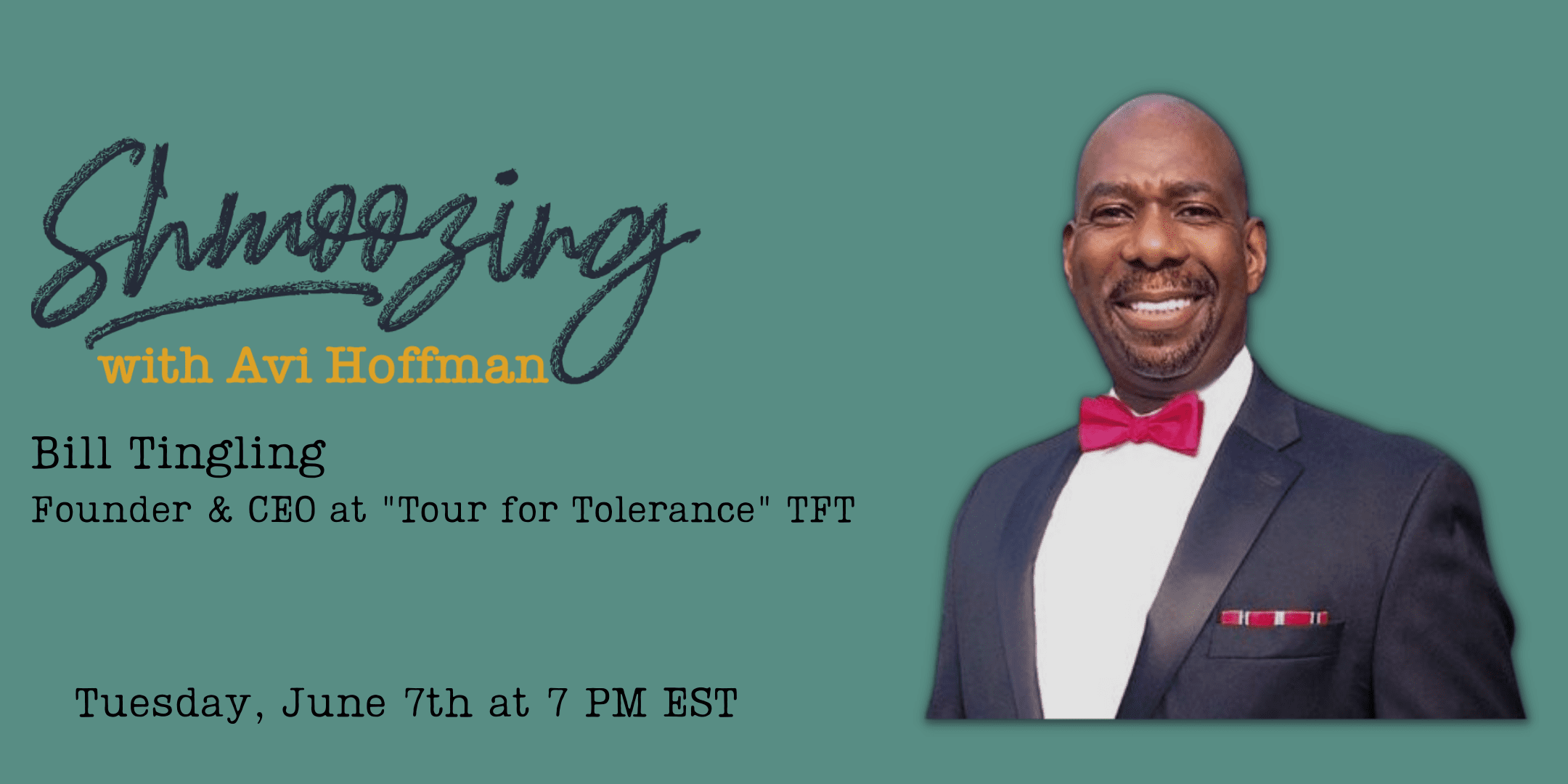 Bill Tingling is a remarkable altruist whose visionary leadership has been transforming society since his founding of School News Nationwide (SNN) in 1993. Determined to improve the lives of at-risk children and cautious about the power of technology to impact education, Bill implemented his concept of student-produced newspapers, magazines, and television broadcasts more than a decade before the practice became common.

Bill’s results teaching his singular blend of inter-disciplinary studies and ethical living principles were so successful it enabled SNN to field a cadre of teachers who’ve successfully served thousands of students.

Driven to provide more impact and inspired by meeting Holocaust survivors, Bill created an additional SNN initiative, Words of Bonds, in 2005. Designed to promote understanding and goodwill between African-American and Jewish youth by teaching the commonality of their historical experience, Bill brought Jewish Holocaust survivors and African-American seniors into schools and other public venues, where, using SNN technology, they were interviewed and videotaped by students. This unique project-initiated Bill’s abiding relationship with Holocaust Survivors across the country and around the world. In keeping with Bill’s philosophy, the primary theme of their presentations was not the horrors of the Holocaust, but the need for understanding and tolerance among all peoples, so the Holocaust, slavery, and similar acts of inhumanity are never again repeated.

Bill’s significant accomplishments have made him the recipient of numerous awards from governmental agencies, elected officials, as well as a highly respected ally of progressive leaders and organizations throughout the U.S., Italy, France, Poland, Israel, Jamaica.