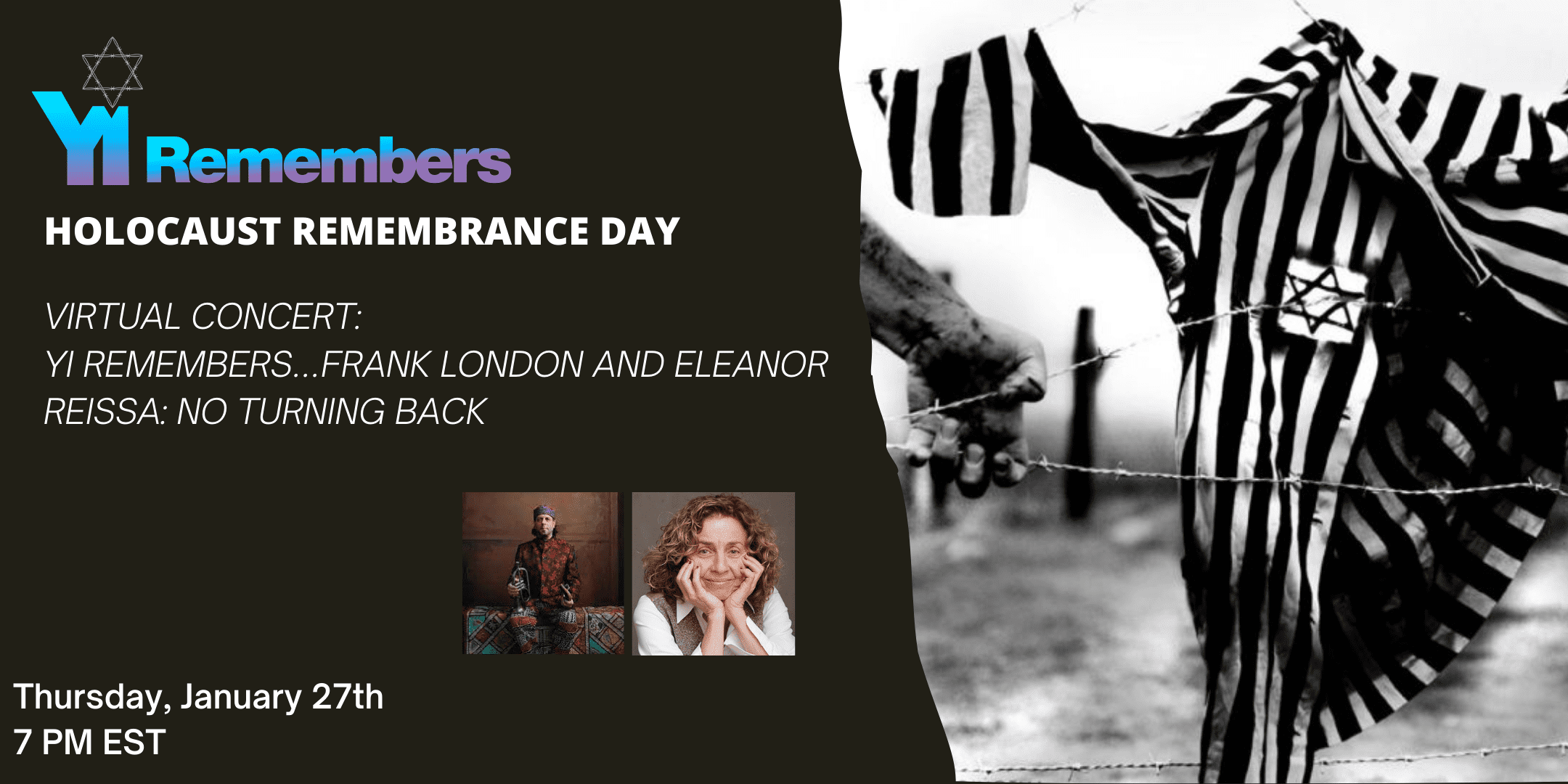 •ABOUT: MIR GEYEN NISHT TSURIK – NO TURNING BACK•