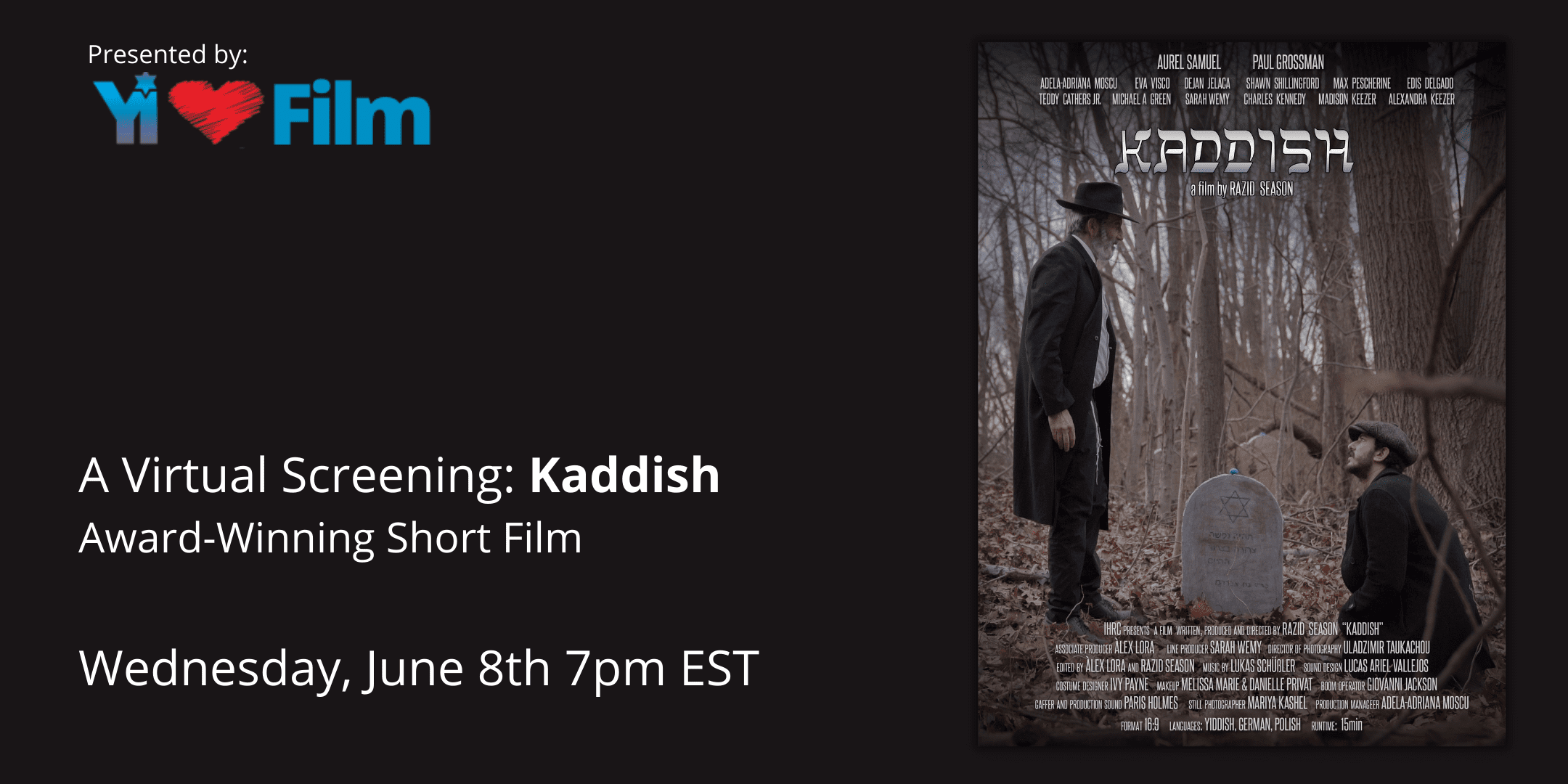 In 1943, a young Ashkenazi Jew named Akiva risks a journey through Miechów in Poland in order to fulfill his obligation of honouring his deceased mother on the anniversary of her death. He gets arrested by the Nazis and finds his elderly Rabbi in Nazi’s custody. The rabbi, who has lost his entire family in the Holocaust, is hoping to escape Poland for the Promised Land. Together they try to escape from the Nazis. Accompanied by the Rabbi, Akiva tries to visit his mother’s grave and perform a Jewish ritual.

Some Media Reviews regarding