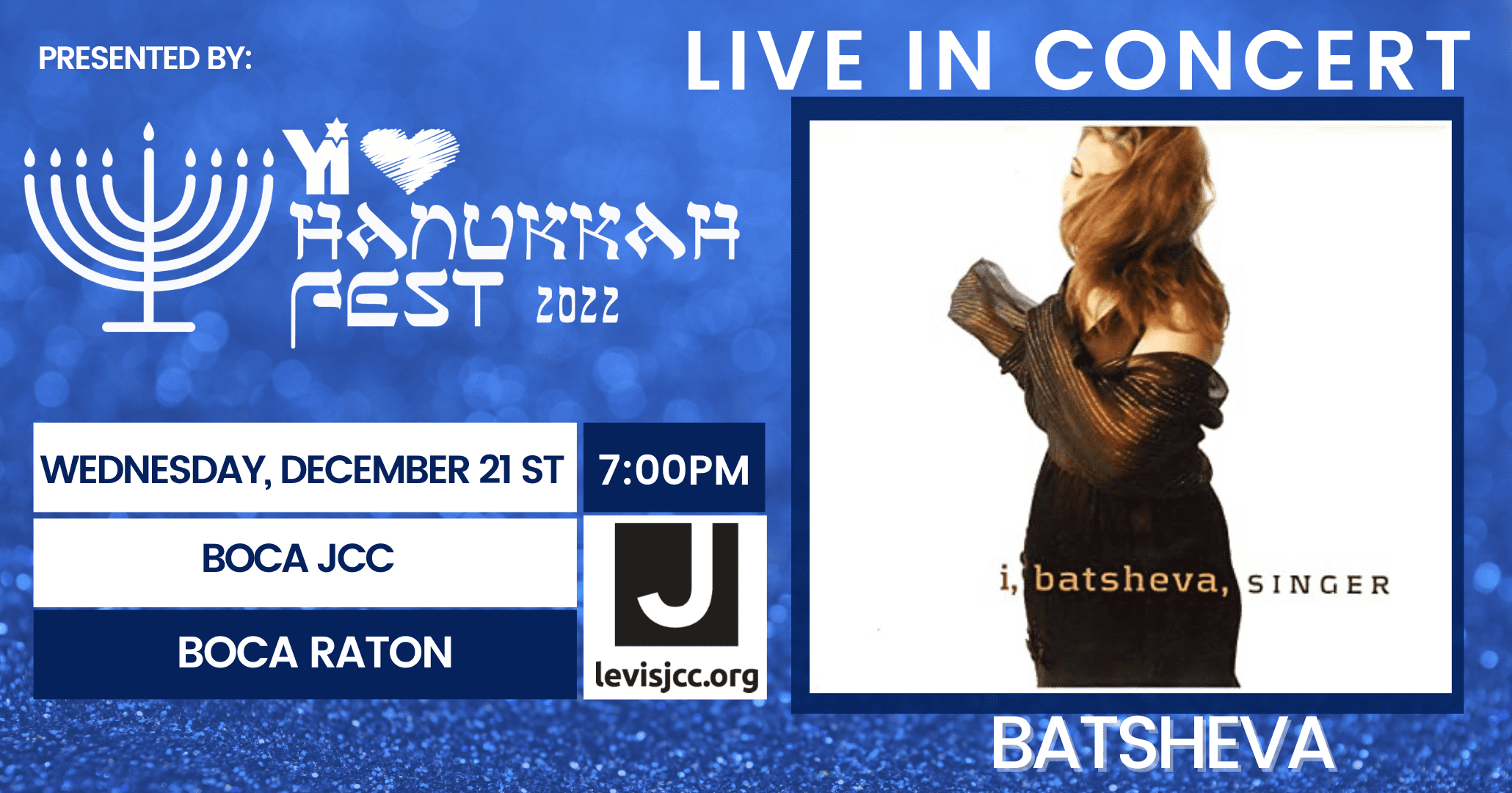 BATSHEVA is a Jewish folk-singer in every sense of the word. She is a musician, award-winning songwriter and a concert artist with an extensive repertoire and knowledge of songs in Ladino, Yiddish and Hebrew. Batsheva also writes comedy in English and Yiddish.

Born and raised in Toronto, Canada, Batsheva has been touring the US, Canada and world wide for many years. She has appeared in Israel for the Israel Broadcast Authority and is currently on rotation on Kan Radio. Further, she is frequently featured on Raquel Zucker’s Yiddish radio and other Jewish radio shows in the USA. She is currently based in Nashville, Tennessee and is signed to both the “Yiddishkayt Initiative” and “The Institute of Southern Jewish Life”.

In 2019, The Center for the Performing Arts at Kent State University presented a ballet created from three of her classic, translated songs of Leonard Cohen, in Yiddish, Hebrew and Spanish/Ladino. Batsheva wrote the text, sang and performed live. In 2018, she appeared to a capacity crowd as guest artist of the Cymbalista Center for Jewish Heritage at the University of Tel Aviv. That year she also appeared as the closing speaker and artist for the “Litvak Days” conference in London, sponsored by University College and the Lithuanian Embassy Batsheva was signed to the Golden Land Agency in New York under Musical Director, Zalmen Mlotek. She appears with Eleanor Reissa, Bruce Adler, Adrienne Cooper and others on the Arbeter Ring, signature album “Mir Trogn a Gezang”. Batsheva is currently working on her follow up album to the highly acclaimed “i, Batsheva, Singer” and an accompanying documentary film.